How Google Fi Failed Miserably Because of One Word 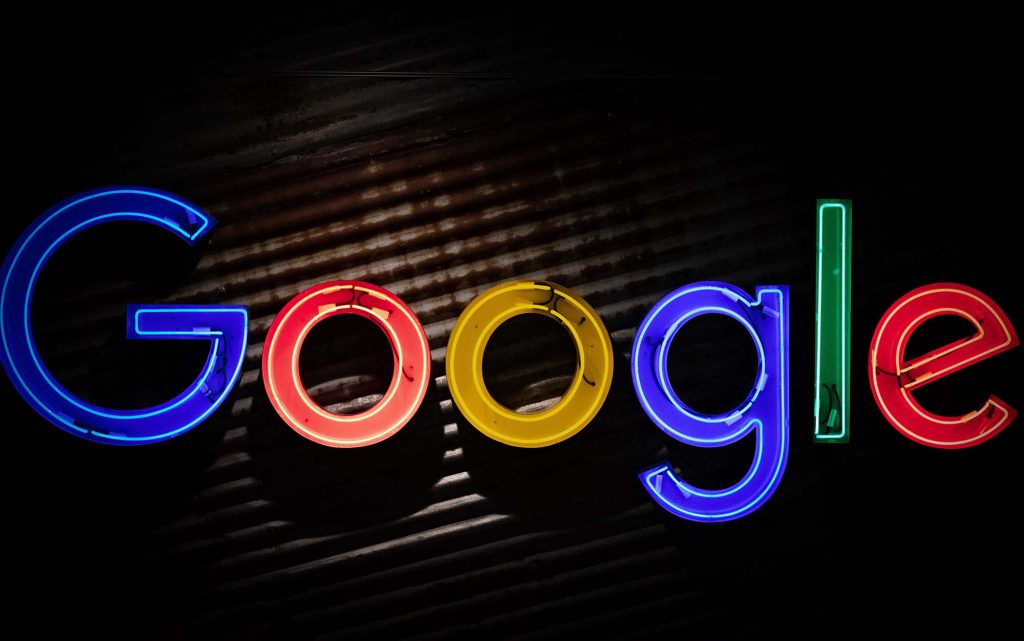 A couple of days ago, I left my current mobile carrier and tried to sign up for Google Fi.

Recently, I was doing research for my upcoming 6-month long international trip. From my research, I found that Google Fi is recommended for trips of this nature.

The fact that it has built-in VPN, reasonable all-inclusive unlimited data while roaming overseas, compatibility with iPhone, albeit at lower mobile data speed, and seemingly good reviews from users sold me on it.

It uses the T-Mobile network for iPhone users and offers 24/7 support via phone and chat. It has the Google name on it.

The interface design of the Google Fi app looked amazingly clean and glitch-free, compared to those from other traditional carriers — what a vote of confidence.

I thought the worst case scenario would be that the data sometimes slows down while I’m overseas or I’ll get periodic service interruptions depending on local carriers, but boy, was I wrong.

As soon as I started attempting to port in my current number via the Google Fi app, the hiccup began.

My request was repeatedly denied. Given that I had entered all information correctly and double checked, I decided to call technical support.

I was advised to wait 6 hours to try again. They had to cancel my request because it was unsuccessful.

Additionally, I was also advised to call my current carrier and ask them to “unfreeze” my port out request. Apparently, there was a lock on my number even though my phone had been paid off and unlocked earlier.

Upon calling my carrier, I was able to obtain an unlock PIN, which I was eager to provide to Google.

When I proceeded to try the port-in again after 6 hours the next day, the same error message appeared.

My request was yet again canceled, which means another 6 hours is waiting for me.

I became more and more frustrated. I now have the PIN, and waited 6 hours, what more do they want?

I made another call. The call dropped half way, but the agent emailed me back with instructions to try again in 6 hours. The email also specifically said that now I will have an option to enter the PIN myself when I try again.

But that didn’t happen. I tried the process again in 6 hours, but was never able to see the transfer PIN field.

The mystery was finally resolved when I made the 5th call to technical support — an agent was able to figure out that I had been entering the PIN all wrong.

My current carrier has a regular security PIN for my account, which I entered as directed on Google Fi’s app.

Little did I know that Google meant the transfer PIN that I had obtained from my carrier for this purpose.

Nowhere in the text label did it explain that this is the PIN that we were supposed to enter. No tooltip or specific wording in the label nor were we warned that some carriers may put a lock that can be unlocked by this type of PIN.

A simple change in UX writing and UX design could have helped avoid this situation and save customers valuable time.

For me, it was 12 hours of waiting, numerous attempts and emotional stress.

Once the number port-in was finally under way, I thought the ordeal would come to an end. Or so I thought…

When I was notified that the number transfer was complete, I was excited to get started using the Fi service.

I restarted the phone, turned off WiFi, and tried using mobile data.

Nothing loaded. Not even a lightweight, simple app that doesn’t have streaming content.

The more comical and incredibly frustrated thing happened next.

I requested a callback from support on the Google Fi app as I did before. The callback went straight to voicemail via the new Google Fi system.

It was awkward and frustrating at the same time to hear your voicemail immediately after the call was received — I could hear the confused support agent asking for me and never hearing back.

After a few attempts to request callback, I gave up.

I turned to the chat support.

Yet another hiccup occurred. The chat window wouldn’t type properly in Firefox, which is my current default browser.

I understand Google’s preferential treatment for Chrome. After all, you gotta keep it in the family, right?

But it is probably not the best idea to ignore cross browser compatibility altogether just because you want users to keep activities in your own browser.

After I finally made chat to work by switching to Chrome, I realized that just like so many other support centers, agents are heavily “script-based” and not nearly flexible enough to help customers solve individualized and complex problems.

Support System Is Not Well Documented and Agents Robot-Like

A few agents kept saying the same thing over and over again, bearing significant resemblance to the recently viral Saturday Night Live customer service parody video. Another agent simply asked me to wait 24 hours for service to work without attempting to troubleshoot for me.

Unsurprisingly, after I patiently waited for 24 hours, the service was still not working, which resulted in my 6th or 7th support communication attempt within a 48 hour timeframe.

When customers had to make repeated calls, the very least they expect is that somewhere in the support systems, there will be a log of their conversation that helps the next agent get up to speed on what they have experienced.

In the case of Google Fi support, I received robot-like, script-based responses the vast majority of the time.

When I requested an escalation, I received email responses from agents that are on the other side of the world with working hours that overlap with my sleep time.

In a technical support setting where phone access is involved, what customer would be okay with corresponding back and forth for several days due to time differences in hopes of finally having their phones working again? Certainly not most of us.

How UX & CX Design Could Improve This Hellish Experience

This is where CX design, short for customer experience design, comes in.

During one of the support calls, the agent who was able to help me diagnose the UX writing problem where text label for the transfer PIN is confusing also divulged that user feedback for this problem has been repeatedly ignored by the Google Fi product team.

Having worked at global companies with more employees than most city populations in the world, I certainly understand that oversights like this happen frequently, but it really shouldn’t.

There are a few solutions I proposed:

Google may not care that an individual customer that holds very little power like myself gets pissed off and hop over to a competitor, but most other companies cannot afford to lose customers left and right because of experience design.

I hope my recount of this experience serve as a reminder for companies to really invest in experience design — it is not something that is good to have anymore — it is crucial to business growth and retention.

For the time being, I’m on the next hunt for a mobile carrier that actually has decent international plan that doesn’t take close to 10 phone calls to get set up — if such a company indeed exists.