Want to Bootstrap Your Business? Don’t Repeat My Mistakes

My Desire For Control Almost Ruined Everything 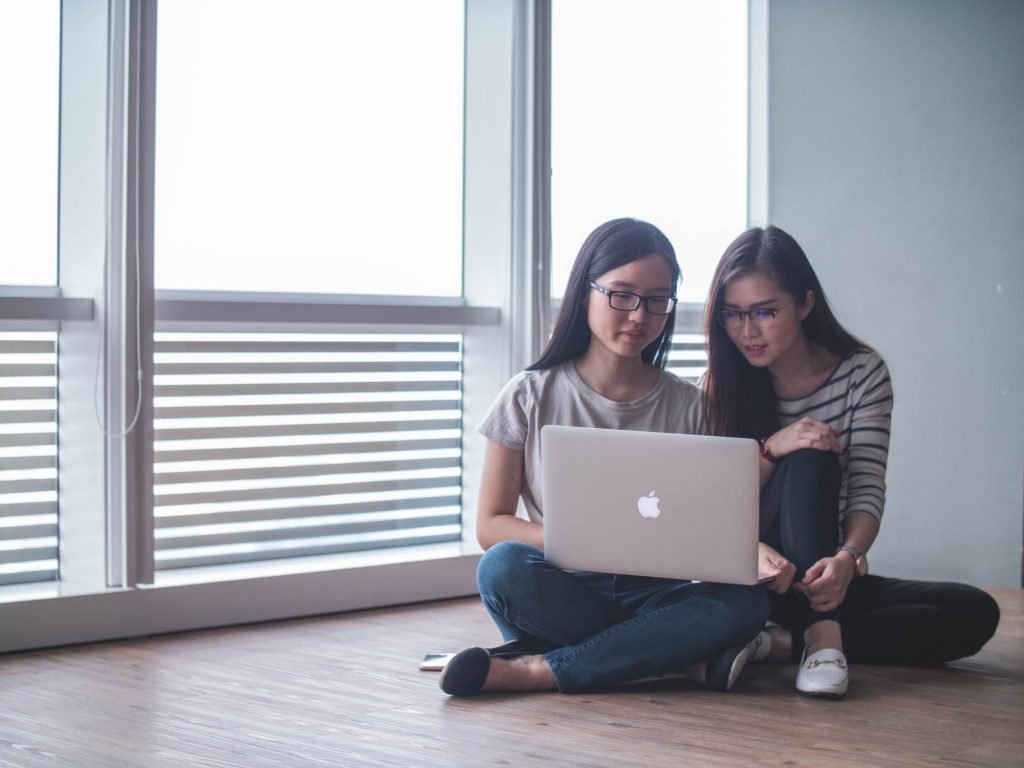 As recent as a month or so ago, I was thinking of giving up and moving on to something else.

While I am relieved that it is finally going somewhere, there are so many lessons I learned in the past year that I wish I had known earlier.

The Curse Of “Do It All”

When I first had the idea of starting my own business, I didn’t know what I can sell. At the time, my first article on Medium about my U.S. green card experience blew up overnight.

Following a slew of comments and emails from people who were interested in getting coaching, I decided to start my business as a visa strategy coach.

I did have a few clients here and there, but deep down inside, I knew this wasn’t it. I’m happy to give ad hoc immigration advice based on my experience, but that wasn’t my passion.

After all, I’ve spent most of my career in design. I want to be known for that, not as an immigration specialist.

Around the same time, I started to teach design as a way to improve my public speaking skills. That’s when I had the idea to start my own design school.

Being embedded deep into the creative education scene, I collected a lot of first-hand raw data to inform my own business strategies.

1. I Asked My Students Why They Chose The School

At every school I am or was a mentor/instructor at, I always ask my students why they chose the school.

The responses I got were overwhelmingly focused on two channels: 1) Word of mouth 2) Google SEO (search engine optimization).

I didn’t hear a single student saying they had seen a social media ad and signed up, which convinced me not to focus too much on paid social in the early stage.

I was surprised at how heavily students rely on word of mouth. At one school, over 90 percent of students I spoke to came through referrals, not SEO.

2. I Asked My Students Why They Want To Study Design

As I get to know my students, I also asked why they want to study design. Most of them had studied something else in college but realized their current career isn’t fulfilling. Some of them had always been drawing, doodling and creating, just not professionally.

This is a powerful, natural and budget-friendly way to do market research.

I simply weaved my questions into our everyday conversations. Then, I used the information obtained to compile a list of “personas”, which are archetypes of target customers, as UX designers often do for digital products.

3. I Asked My Students What They Like and Dislike About The Courses They Are Taking

Another obvious way to do market research is to study the product offerings of competitors, which I did.

But there is an even better way — ask your competitors’ customers what they want.

Normally, companies will hire market research firms to conduct research and perhaps do focus groups. As a bootstrap startup founder, I had to do this on my own, in guerilla style.

It seems like I did so many things right. So what’s the problem?

With the raw data I collected, I wanted to build my curriculum to fill in all the gaps in my competitors’ product offerings. I wanted to address all of their customers’ concerns.

That was how it failed.

I had set the scale too big. The idea may have been great, but as a one-person bootstrap company with occasional help from freelancers, it simply became a roadblock to launching.

Most successful products that were launched quickly address one pain point of their target customers, not all of them.

I had to learn it the hard way.

As a web and tech-savvy designer, I set out to design and build the entire website and learning management system (LMS) all by myself because spending 50k on custom develop wasn’t an option for my bootstrap business.

I built the website on WordPress, which is a highly-customizable platform. As a power user with more than 10 years of experience with the platform, it was a natural choice.

When it came to building the learning management system, I chose Learndash, which is one of the top LMS plugins for WordPress.

I love the fact that I could keep the system within my own platform and not use a third-party tool like Teachable, Kajabi, Podia etc. The subscription fees of these platforms would be an extra financial burden I can’t justify before reaching profitability.

I was using Thinkific for my immigration courses because it has a pretty decent free plan, but somehow, for my design school courses, I didn’t see it as a viable option.

I wanted a plethora of other features it didn’t have and I was obsessed with having complete control over the platform, which isn’t possible on a third-party tool.

Learndash seems to offer all of that — feature-rich, lots of ability to control with an affordable one-time license.

The only downside? It actually made my life building the website hell and prevented me from launching.

The system was incredibly hard to use, even at my level as an experienced WordPress user. I had to find numerous hacks and tricks to get the system to work the way I wanted.

As we teach in user experience design — when users had to pull their hair out trying to learn how to use your product, your design isn’t working.

This is not meant to throw shade at Learndash. I am simply using this experience as an example on how my obsession with control led me to choose the wrong tool.

After wasting months at a tool that isn’t the right fit, I finally relinquished my desire for control and went back to Thinkific.

A few weeks later, I was able to launch my course.

My “Fast And Furious” Style of Execution Ability Backfired

I have always been a “doer”. If I have an idea, I put it into execution quickly.

From what I’ve read before, this is a desirable trait for entrepreneurs.

Indeed, I had benefited from this personality trait numerous times before.

I wanted to study abroad in America when I was 17. The next thing I knew, I got accepted to American colleges with a full-scholarship and boarded my first plane ride to a country I’ve never visited before.

I wanted to get my green card after a decade of living in this country. The next thing I knew, I strategized for a few months and got approved for the green card within a week of applying.

I wanted to become an entrepreneur. As soon as I could legally do so after taking care of my immigration status and saved up, I quit my full-time job.

But in the past few months, my “fast-and-furious” style of execution didn’t work out so well.

I had discussed collaborating with some friends on a few projects. Instead of really treating them as co-creators, I went ahead and did everything on my own because I was itching to launch soon.

Sure enough, I was able to pull off the design part solo. That’s what I’m good at.

But the result was, I pissed off my friends who had hoped to have more say in the collaboration and diverted myself away from my main project.

As a new entrepreneur, I discovered this personality trait of mine to be both a blessing and a curse.

After the incident, I started to rethink how I can collaborate better in the future and realized that I need to slow down before making important decisions.

Towards the end of last year, I was ready to scratch the whole education startup.

There are many powerful players in this industry. What makes my company stand out? Will anyone be interested in my offerings at all?

I couldn’t come up with a clear answer.

That’s when my mother stepped in. She said: “Just go ahead and launch it. How do you know people aren’t interested if you never showed them?”

This is an ironic dichotomy between my ability to execute quickly and the gnawing voice in my head that says my product sucks, a.k.a second guessing.

That was the moment when I realized I need to figure out a way to launch quickly.

I reflected on how I was able to “open-sourced” my own design education and turned that into the concept for my first product.

Before large-scale monetization, I need an engaged community.

After all, that’s a tried-and-true growth strategy known as “freemium” for many tech companies.

The result of this launch is yet to be seen, but I am glad at least I made the first step, albeit almost two years late.

I don’t want to be the athlete who hands over the gold medal before competing.

I want to be the doer I’ve always been.